Rose City Antifa (RCA) was founded in Portland, Oregon in October of 2007. RCA was formed after a coalition of local people and organizations formed the 'Ad-Hoc Coalition Against Racism and Fascism' in order to shut down a neo-Nazi skinhead festival called Hammerfest. RCA continues the work of that Ad-Hoc Coalition and countless others who have worked to oppose racial prejudice, bigotry and fascism in our communities in Portland, Oregon, and the Pacific Northwest more broadly.

Education helps us give our communities the information they need to recognize and oppose fascism. Fascists often hide their ideas and try to co-opt other movements, like environmentalism, anti-captialism, and anti-globalism. Sometimes they may even claim to be feminists. It is important that our community is able to see and understand what fascism is, what gives it power, and how to stop it.

Solidarity helps us model the kind of world we want to live in: a classless society, free from all forms of oppression. We ally ourselves with other groups that have similar values, and support them in their organizing. Through this solidarity, we hope to create radical spaces that can not only grow these movements, but also act as a viable alternative to those that seek community and may be preyed on by fasicsts who provide false solutions to problems of class and alienation in our society.

Portland and the Pacific Northwest have long been considered a sanctuary and viable recruiting ground by white supremacists and the far-right, and the default setting of the police and other agents of the state has always been to provide cover for them. 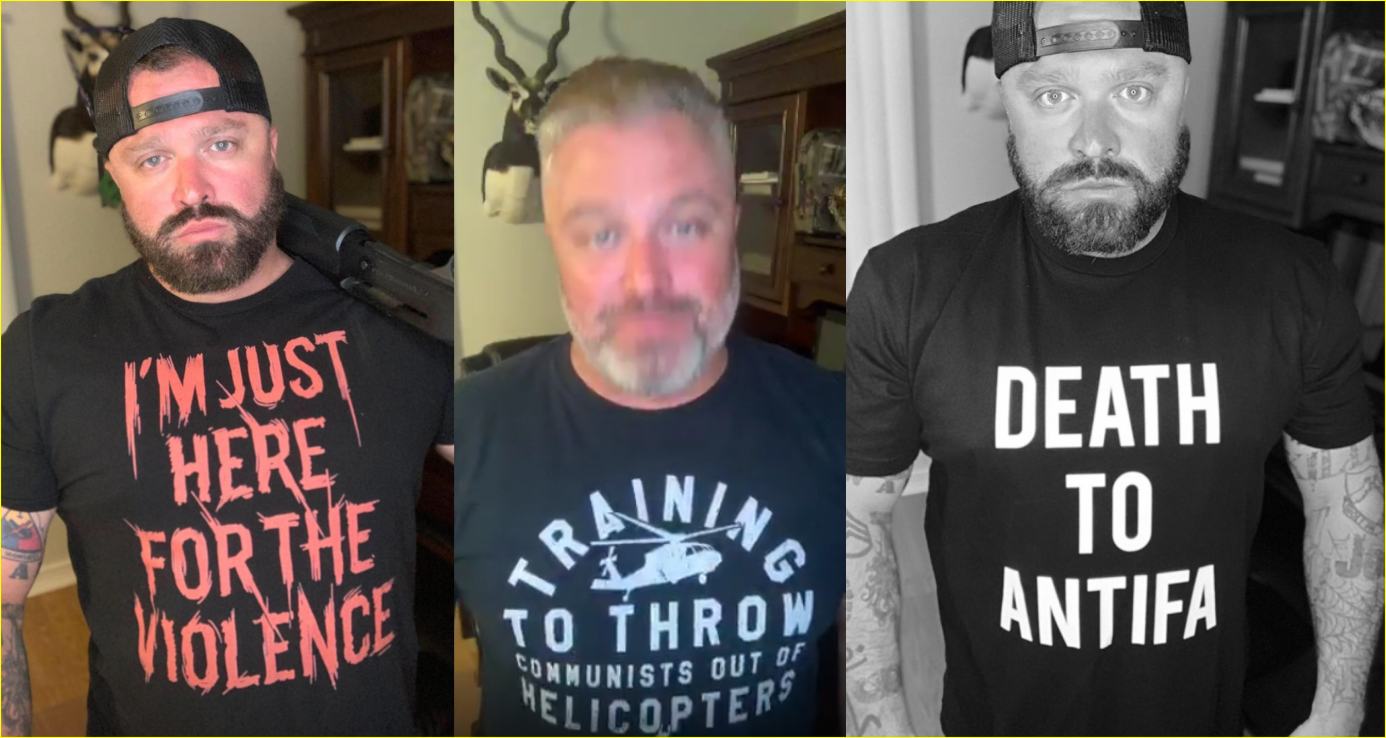 The Far-Right Plans to Invade Portland on August 17th 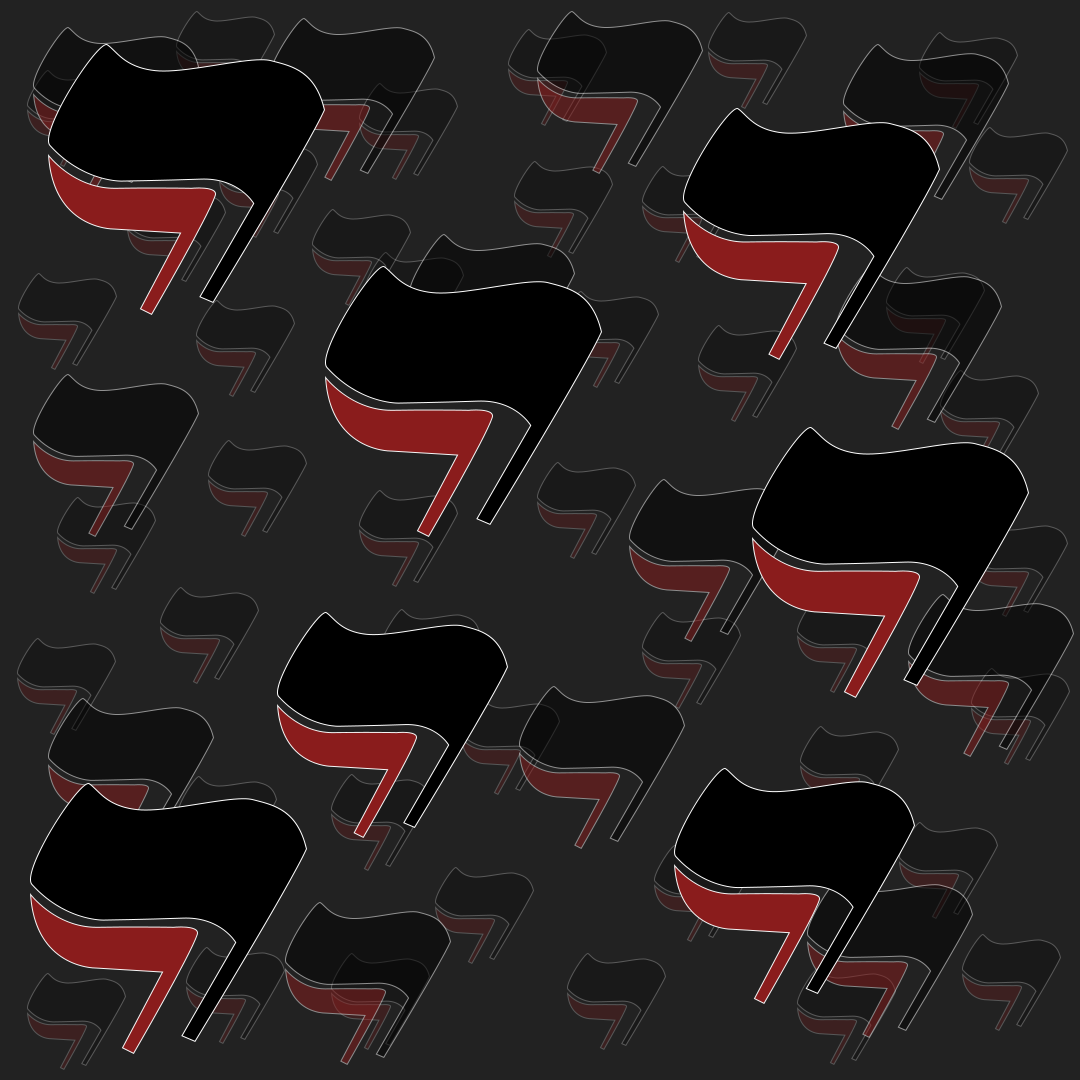 On June 29, 2019, Andy Ngo tried a repeat of his actions on May 1, 2019– to film the actions of armed men on a mission to attack activists, to be used for propaganda purposes. 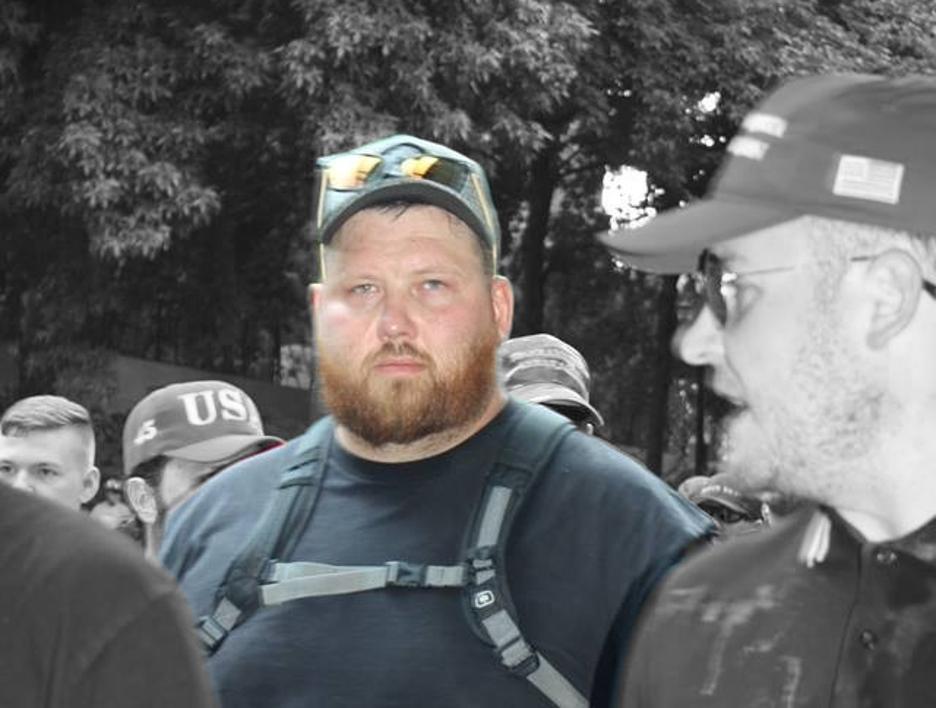 On Saturday, June 29, the Proud Boys hate group is planning to invade downtown Portland, looking for targets for violent attacks.