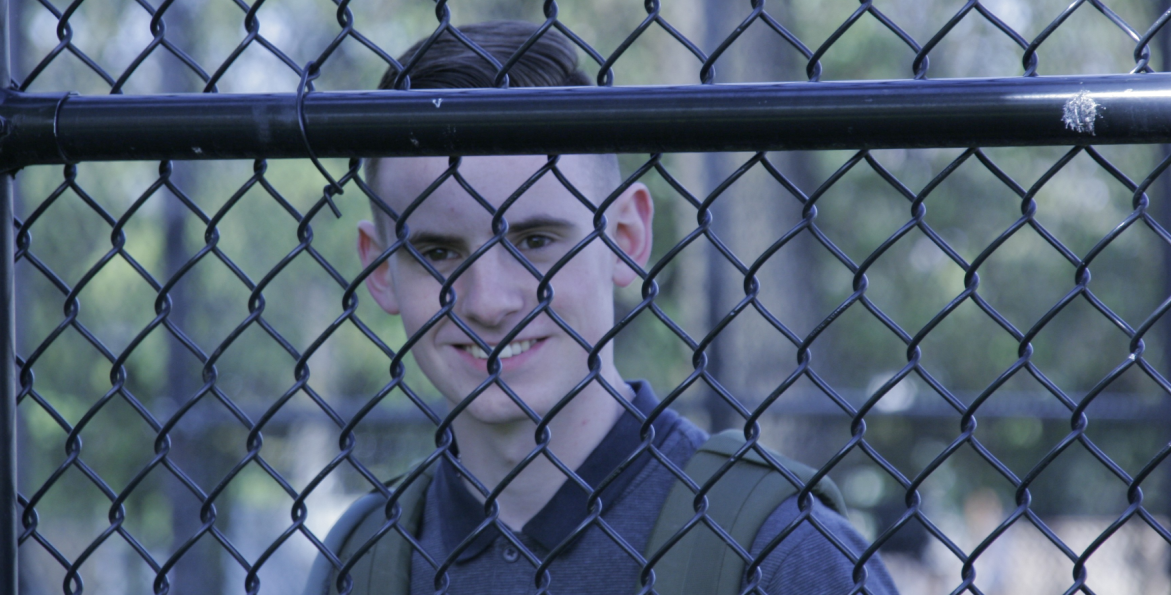 We have just received confirmation that Jake Von Ott has been fired from Fedex. Thanks to everyone who helped by calling in and demanding that workers and community members in Troutdale are able to live and work in a Nazi-free community!

In the past year, Rose City Antifa has reported extensively on the activities of neo-Nazi and former regional Identity Europa coordinator Jake Von Ott and other white nationalist organizers who have been emboldened by Joey Gibson’s far-right Patriot Prayer rallies. This article will provide updated information on Von Ott’s whereabouts and activities, but we encourage you to revisit our prior articles entitled “Neo-Nazis Deny Obvious White Supremacism to the Media, as Joey Gibson Turns a Blind Eye,” and “White Supremacist Organizer Jacob Ott is Not Welcome in Portland“ to see evidence of the full depth of Ott’s racist and fascist activities.

In the time since we originally provided detailed information about him, we have discovered that Jacob Ott appears to have legally changed his name to reflect the fashy “Jake Von Ott” moniker he used while acting as regional coordinator for the white nationalist “Identity Europa” organization. Immediately after Rose City Antifa’s last article on Von Ott, he gave an interview to the PSU Vanguard in which he announced that he had stepped down as regional coordinator of Identity Europa, but expressed pride, not regret, over the white supremacist fascist organizing which had brought him such disgraceful infamy. Both Jacob Von Ott and his mother, Shelly Renee Frank (who shares many of her son’s views) have moved to new addresses since our last release of information. While he has apparently veered toward neo-Pagan white nationalism and Evolian esoteric fascism, Ott also continues to use his social media accounts to spread Identity Europa propaganda and white nationalist messaging. 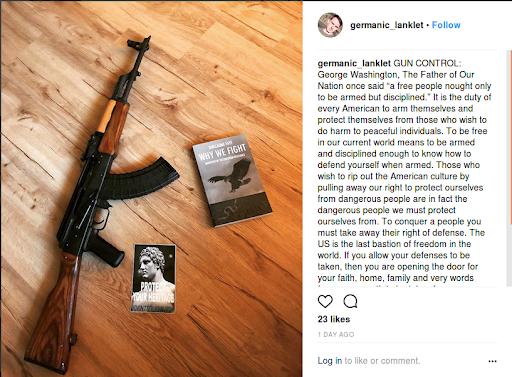 In mid March of 2018, Jake Von Ott posts Identity Europa propaganda to his instagram account. Also pictured is a book by French far-right writer Guillaume Faye as translated by the alt-right “Arktos” publisher. Faye has participated in white nationalist conferences such as those held by American Renaissance and is considered an important theorist in the French Nouvelle Droite movement along with other fascist intellectuals such as Alain de Benoist. 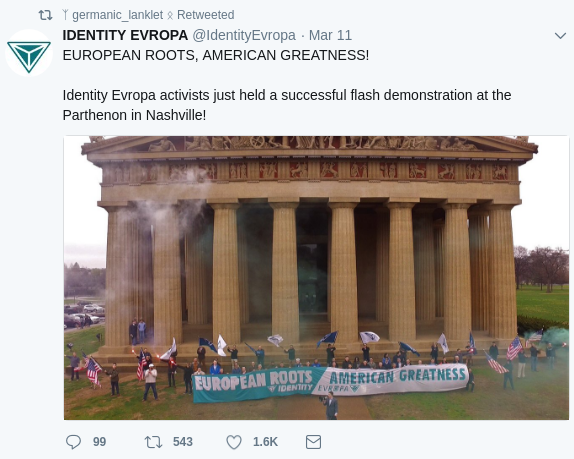 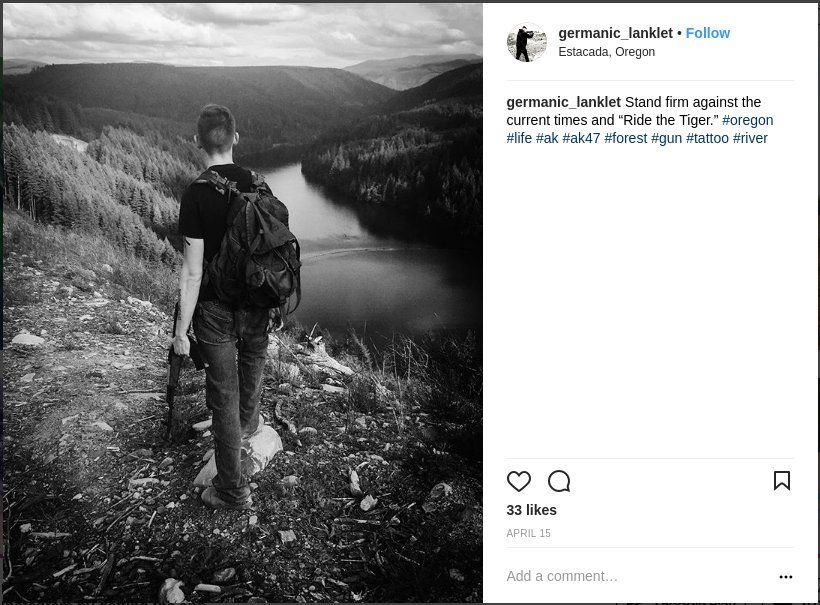 Jake Von Ott makes an instagram post with a photograph of himself holding a rifle and includes the phrase “Ride the Tiger,” also the title of a book by Julius Evola which encourages nihilistic right wing violence against “modern decadence.” 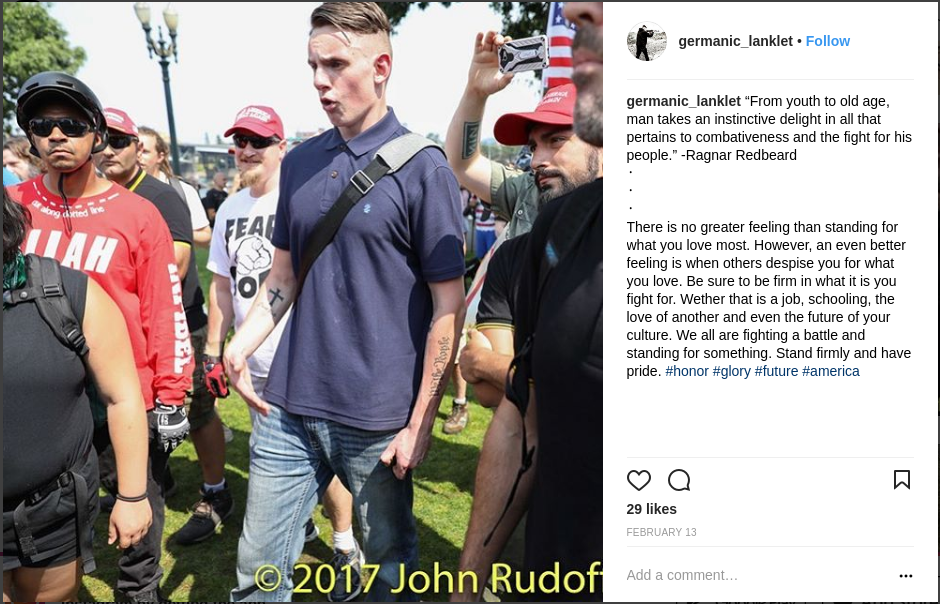 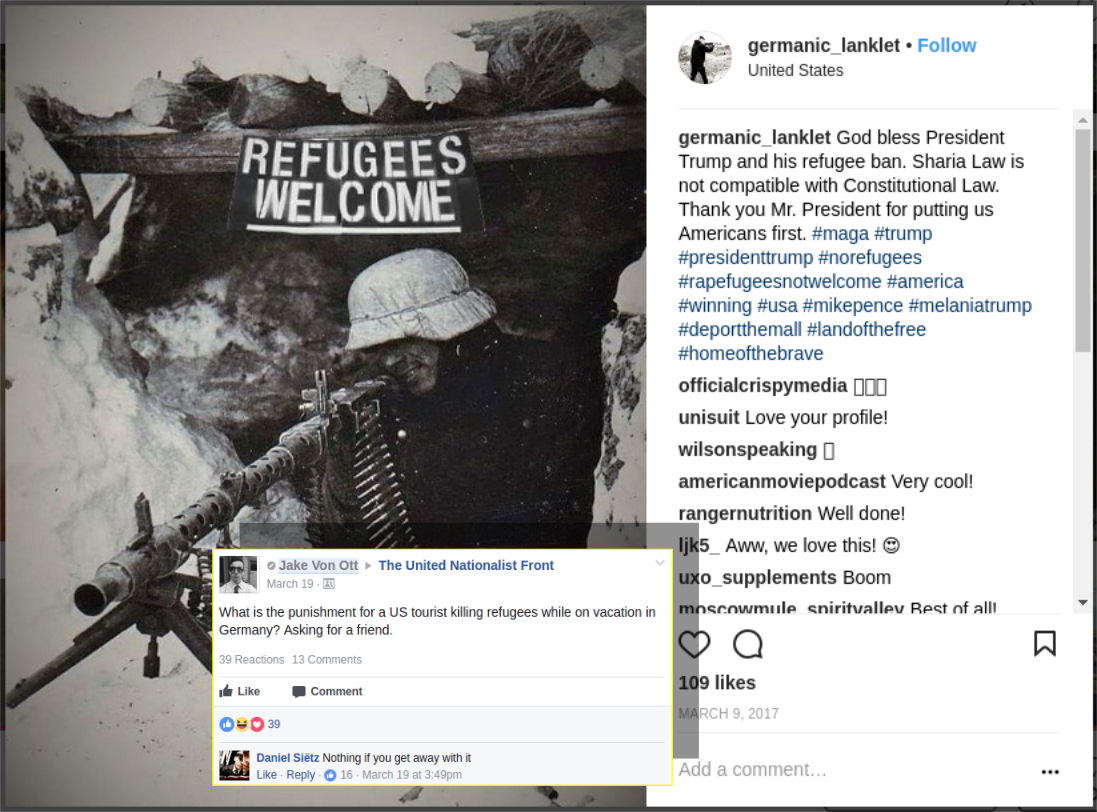 Jake Von Ott, who has publicly fantasized about murdering refugees in the past year, continues the trend on his instagram account. 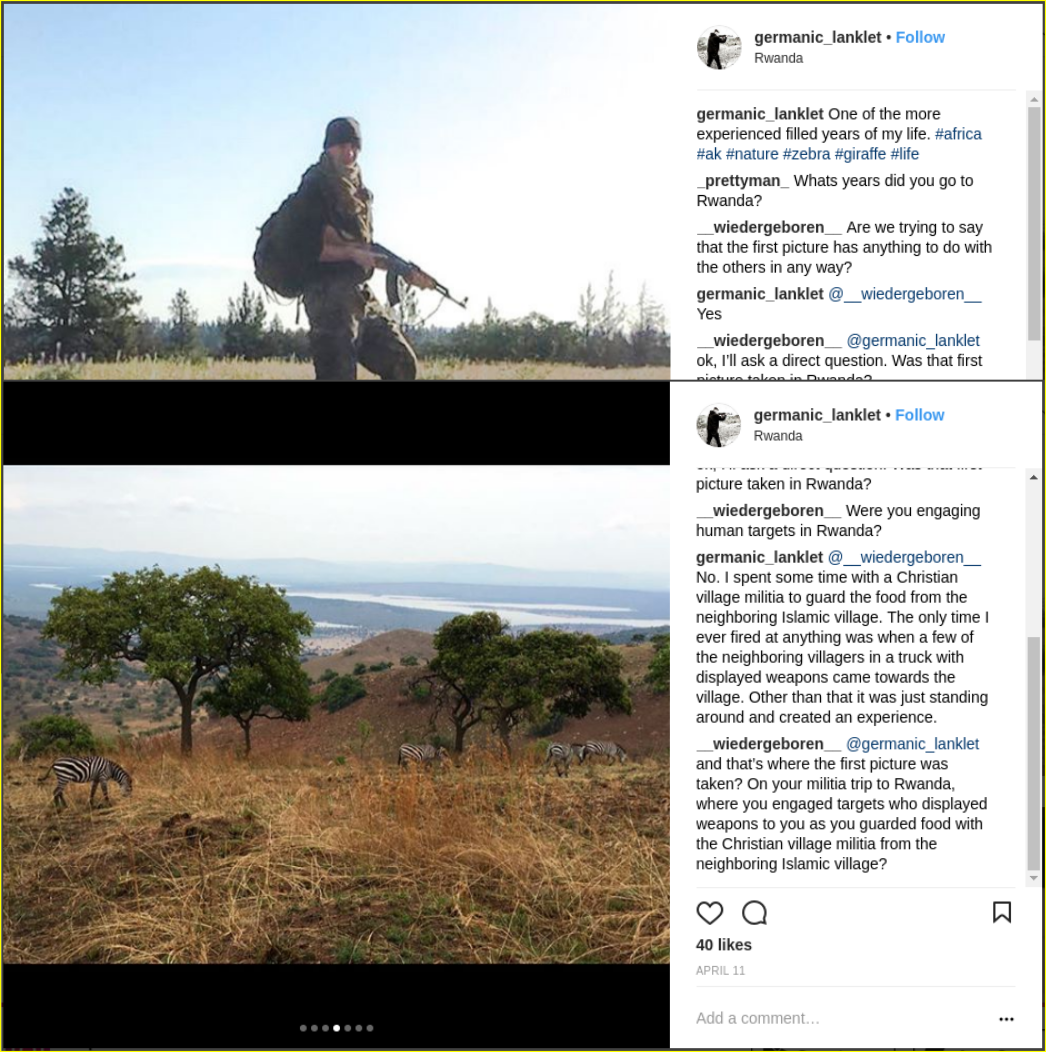 Jake Von Ott claims to have fired a weapon at neighboring villagers while spending “time with a Christian village militia” in Rwanda. Rose City Antifa has been unable to verify any aspect of this story, but it is worth noting that Von Ott also posted the first photo in this series on October 10, 2017; and it appears to have been taken in Oregon. 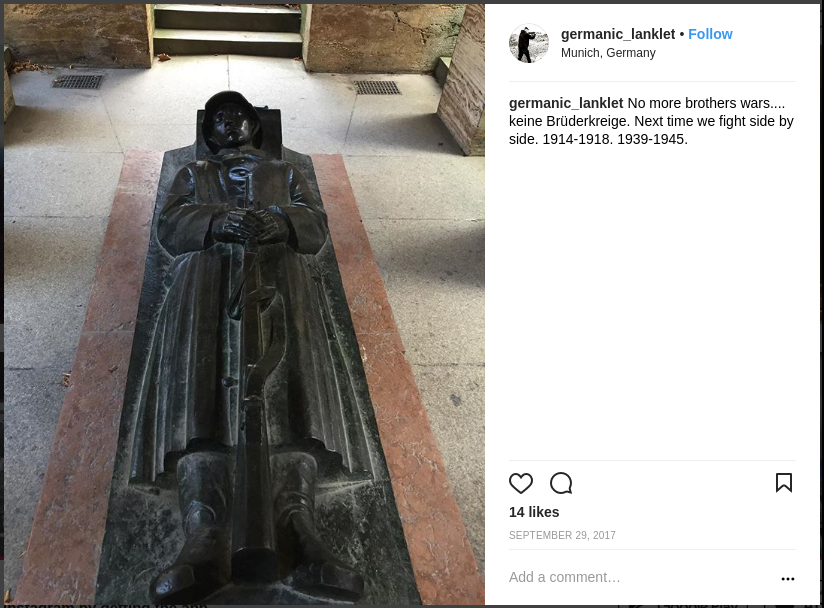 Jake Von Ott posts a photo of a Munich war memorial taken on his vacation in Germany. He includes the slogan “No more brothers wars,” which is popular among neo-Nazis and white nationalists who believe European countries and the United States were wrong to have fought against the Nazis in World War II because they had “whiteness” in common. 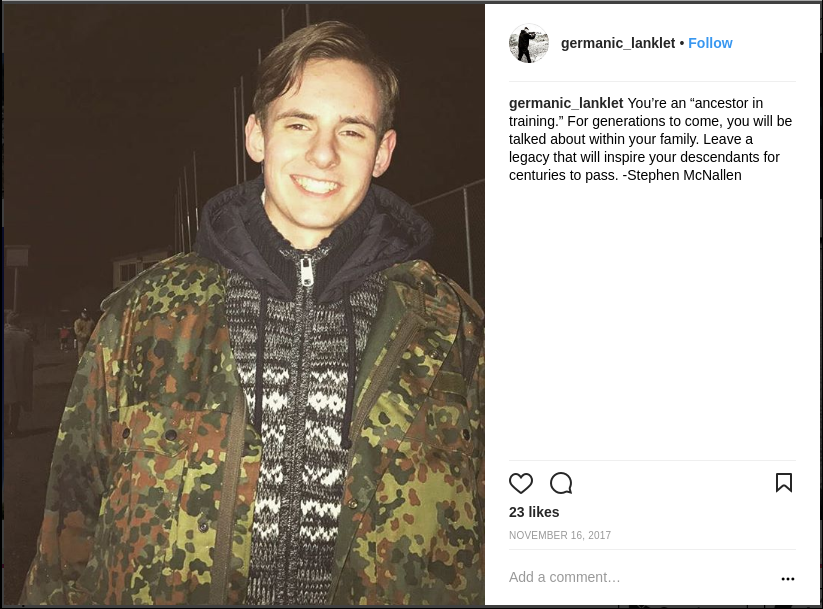 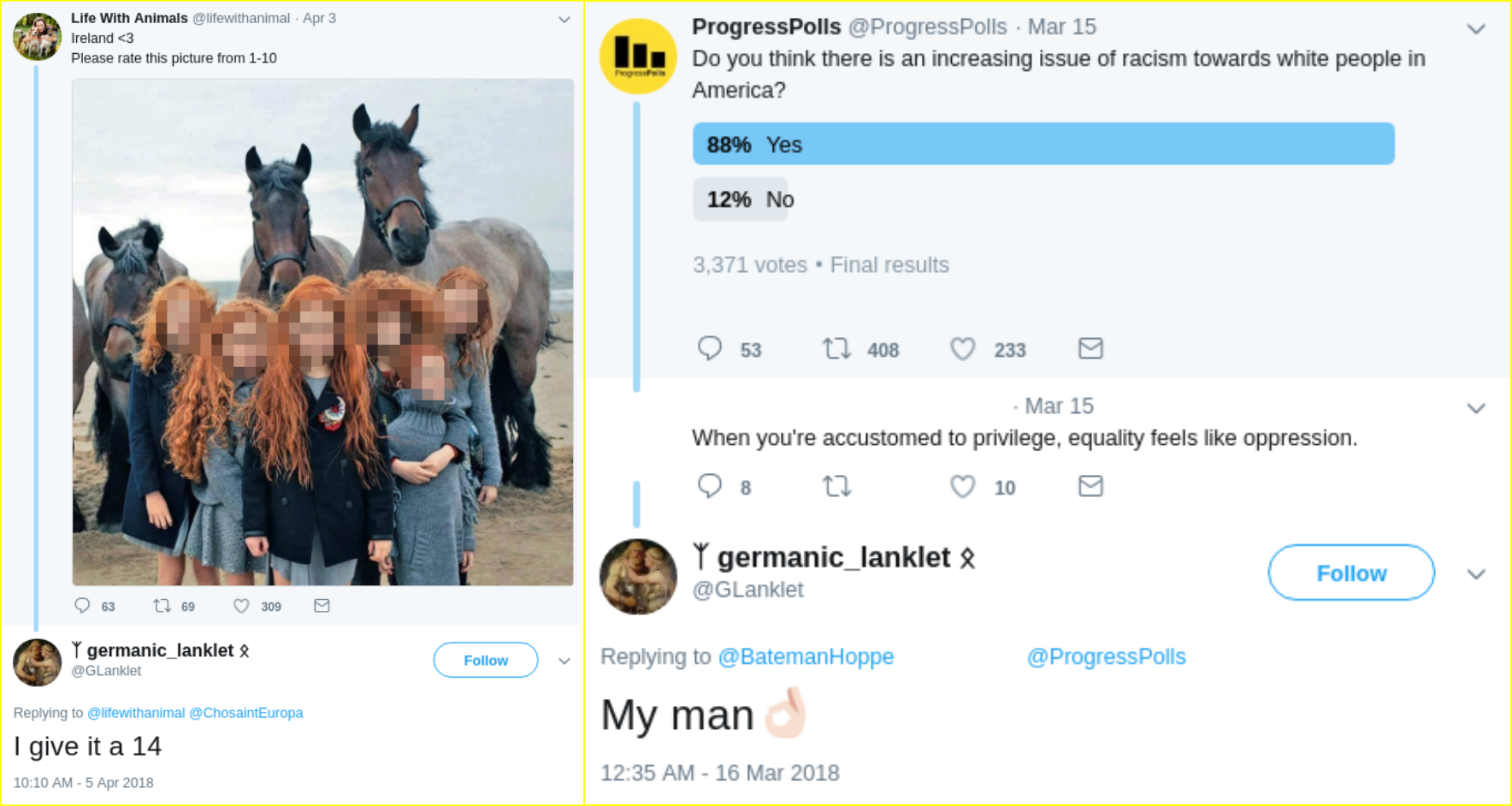 _Jake Von Ott’s twitter account uses neo-Nazi numeric codes, on the left referring to the infamous “14 words” slogan coined by neo-Nazi terrorist David Lane; and on the right responding with approval to an online poll trolled by fascists on twitter to produce a percentage of 88, a number corresponding to the letters “HH” for “Heil Hitler”._ 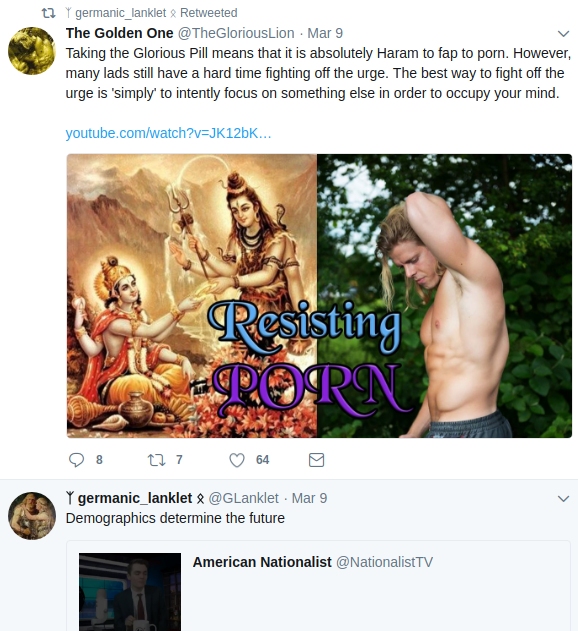 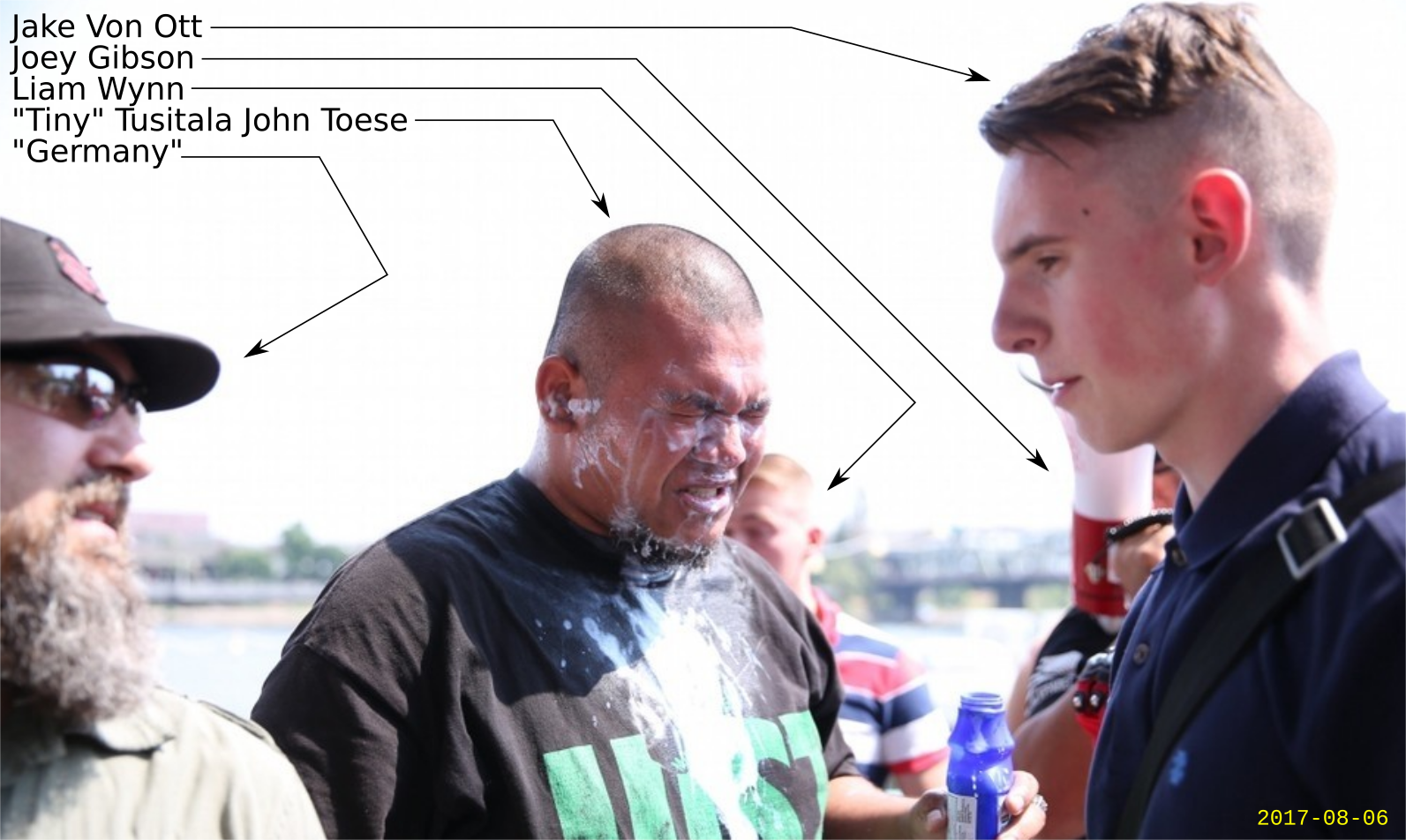 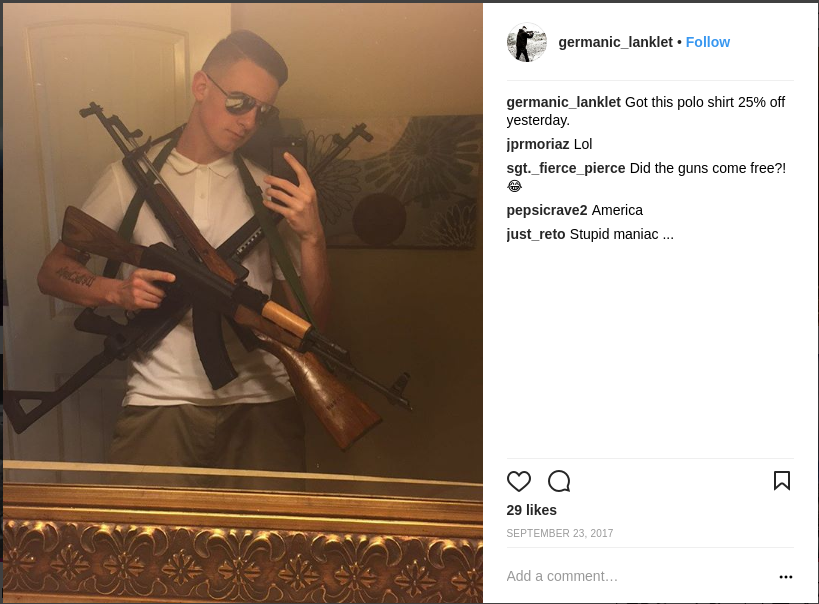 Jake Von Ott poses with rifles in his mother’s bathroom. 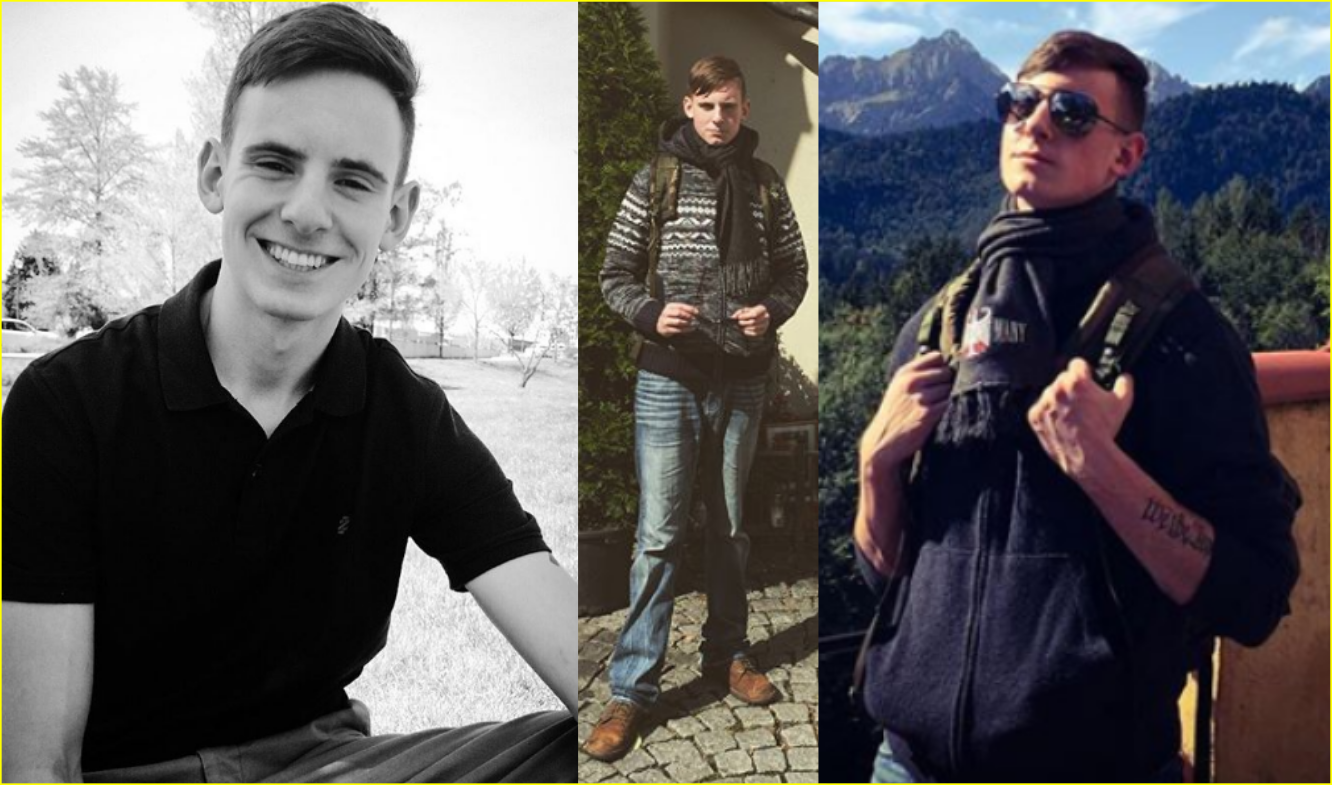 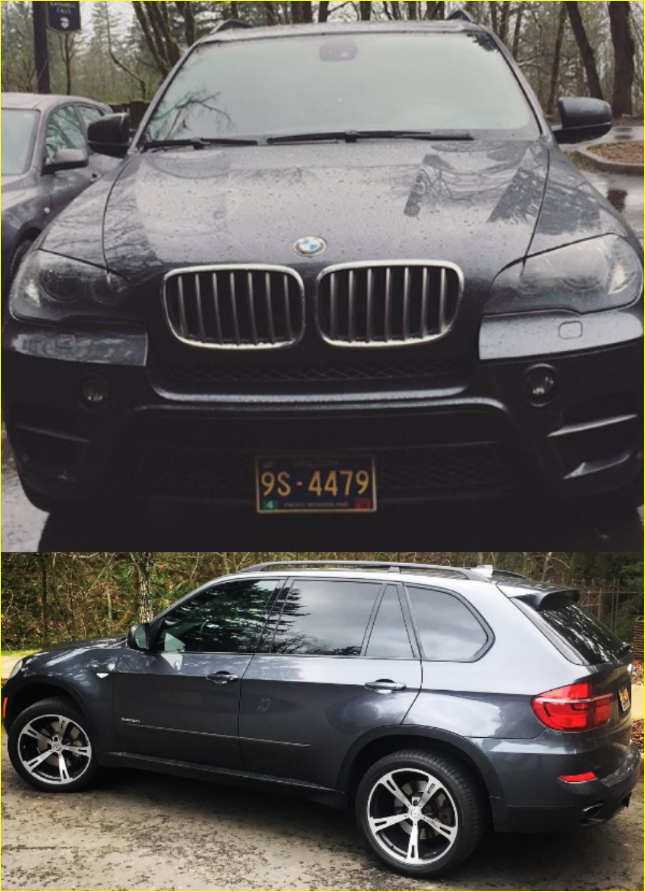 Rose City Antifa is dedicated to exposing, opposing, and confronting fascist activity. If you have further information regarding any of the people mentioned in this article, or other fascist and white supremacist activity in the Pacific Northwest, please email us at [email protected].