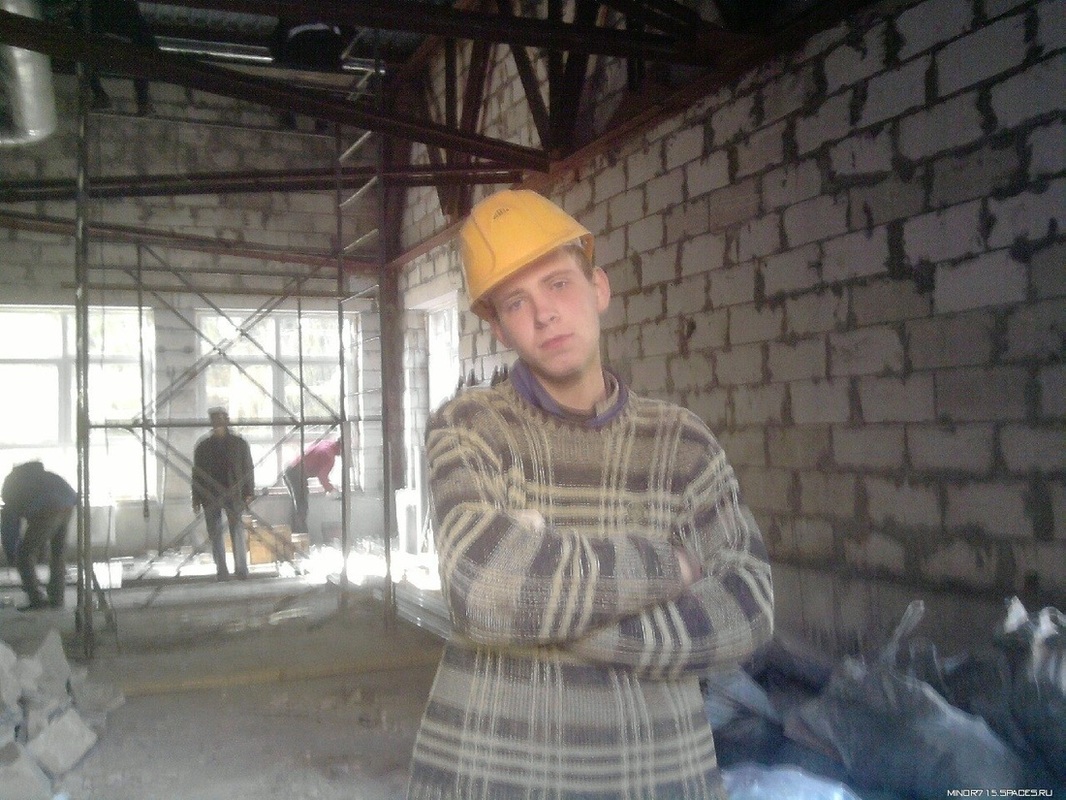 Early in the morning on February 9, the body of 20 year old antifascist Nikita Kalin was found on the campus of the Physical Institute of the Russian Academy of the Sciences [FIAN] in Samara. He was stabbed sixty-one times and had suffered rib and head injuries. His personal belongings were not taken, indicating that the attack was not a mugging. Police have a suspect in custody who they identified to Nikita's mother off the record as a national socialist activist. Some reports say that the suspected murderer is not currently naming any accomplices in what was likely a group attack. No further information on the attackers has been released.

Nikita was from a working class family, and never kept his antifascist and anarchist views a secret. This tragic news deepens our resolve to oppose fascism and build a world free of racist violence. We extend our sympathy and solidarity to Nikita's family and friends.

Follow the link to make a donation towards Nikita's funeral costs via the Moscow Black Cross .