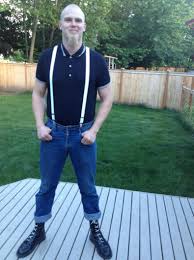 After the humiliating defeat on May 31st 2015 Washington white supremacist Jascha Manny is once again calling for racists and Nazis to “stand up for [their] folk” in a pro-cop, white supremacist rally in Olympia, WA.

Manny has posted a call to action on the white supremacist online forum StormFront.org for “SATURDAY, SEPTEMBER 6TH” which is not a real date. We assume since he specified Saturday that he meant today and got the date wrong. Manny is claiming to have backup from some of the larger white supremacist groups in the area. While these claims are dubious and the call to action has received a lack luster response on StormFront, we nevertheless feel it is important for antifascists to take to the streets of Olympia.

We have information indicating that Jascha Manny is currently staying at 1401 Sw. 320th Pl., Federal Way, Washington with family members. 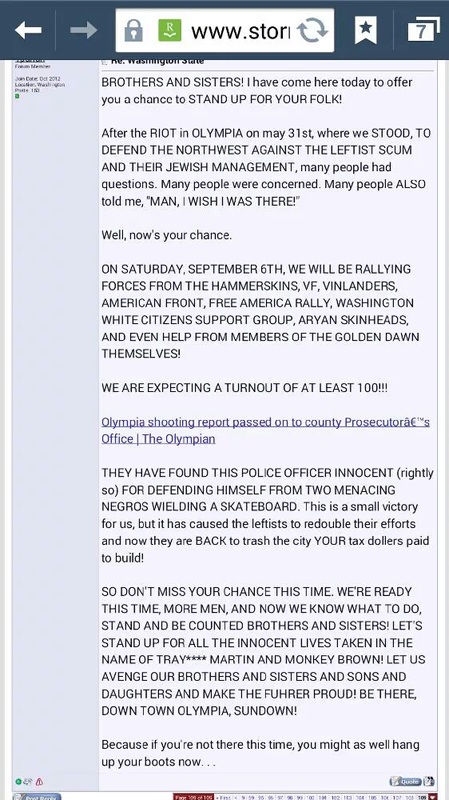