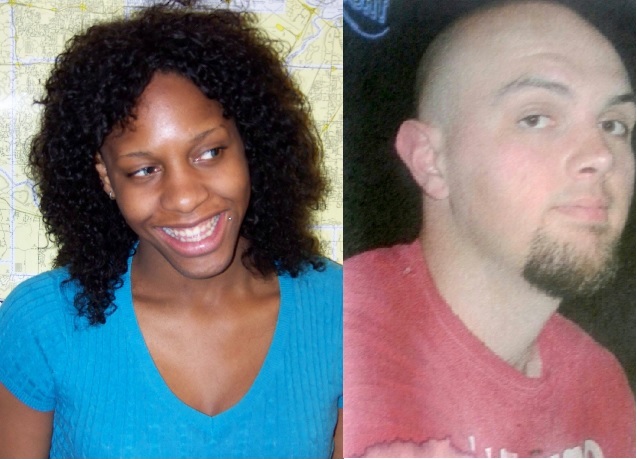 We would like to encourage all our readers to donate to these brave individuals who were imprisoned for taking a stand against racism and fascism.

It is very difficult to get back on one's feet after being released from prison. There are the hefty financial burdens incurred from the legal system, plus the difficulty of finding work and housing with the stigma of a felony conviction. This puts enormous strain on the individuals that were incarcerated as well as their loved ones. These two face additional difficulties as they are now known enemies of White Supremacists. This situation is even more precarious for CeCe as a black trans* woman.

Cece McDonald was attacked in 2011, along with several friends, by a group of trans*hating racists. In the ensuing melee, one of the attackers was stabbed and killed. Cece is scheduled to be released this month and her supporters are fundraising to give her some help when she get out. Click here to donate to Cece McDonald .

John Tucker is one of the Tinley Park Five , anti-racists imprisoned after a disruption of a meeting of several Neo-Nazi/White Power groups in May 2012. John is also slated for release this month.  His supporters have also started a prison release fund. Click here to donate to John Tucker .

Please give all you can to support these two antifascists.